What Is The Most Popular Marriage Proposal Date?

December 24, 2014
Merry Christmas from all of us at WhereBridesGo.com! Did you know... 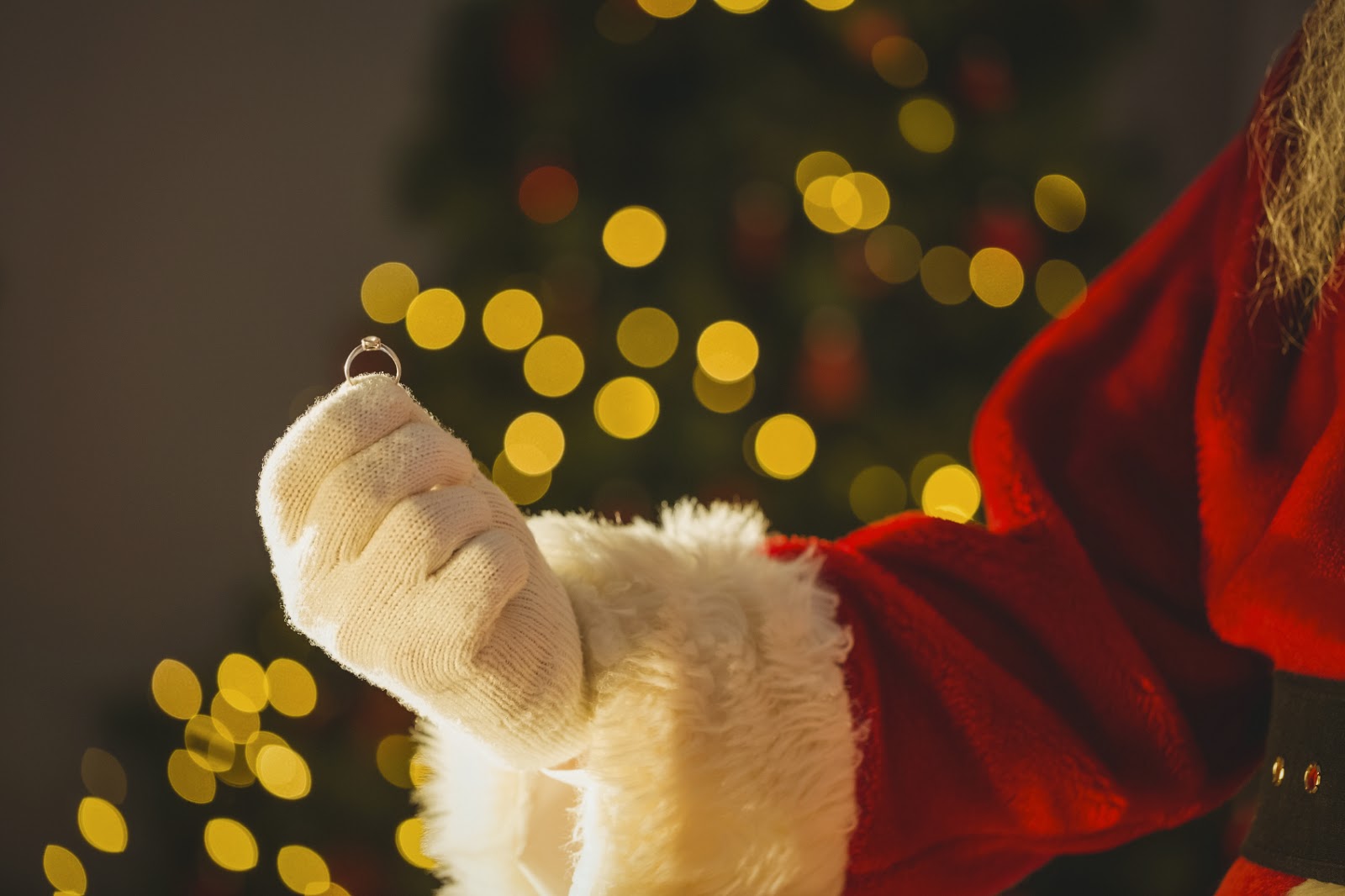 More marriage proposals happen in December than any other month!

In honor of this holiday season (and marriage proposals), we thought we'd take a quick peek at some of the most popular dates for proposals.


December is the Most Popular Proposal Month

The jury is still out on what percentage of proposals happen during December. We found one source that said 16%, one that said 13%, and another on that said 26%! Despite these varying numbers, all of these sources have one thing in common: December is undoubtedly the most popular month for marriage proposals. It probably won't come as a surprise that there are two specific days in December that happen to be particularly popular proposal dates.

You guessed it - Christmas Eve is the most popular day of the year for marriage proposals! Thanks to all the snow, the firelight, the candles, and the holiday cocktails, Christmas Eve is one of the most romantic days of the year. It's not surprising that many men (and women) decide to take advantage of it. When your sweetie hands you a small, wrapped box this Christmas Eve... Well, it might be fair to get your hopes up! 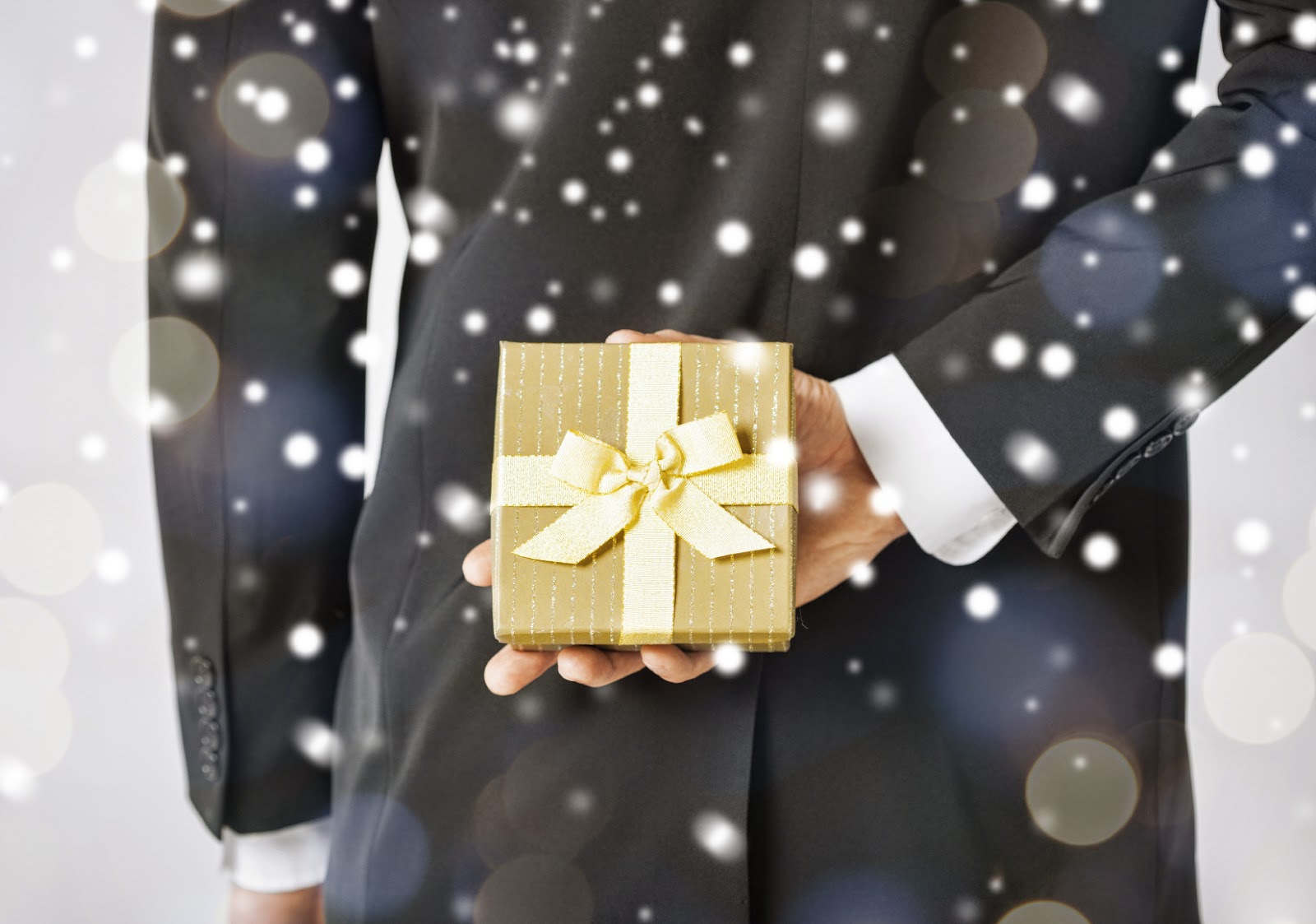 New Year's Eve comes in as a close second for the most popular marriage proposal date. When the clock strikes twelve, men and women around the U.S. drop to one knee and ask their girlfriends and boyfriends to become their husbands and wives. Since the champagne is already poured and you two are about to begin a whole new year together, New Year's Eve is an absolutely wonderful time for a proposal.

There are lot of different ways couples get engaged over the holidays. Some sneak away for a romantic dinner or a glass of wine by the fireplace, and others choose to pop the question in the middle of family festivities. There's no right or wrong time to get engaged - it's all up to your priorities as a couple.

Did you get engaged in December? We'd love to hear the story!

Popular posts from this blog

December 08, 2013
There's no need to be  overwhelmed with the thought of planning your big day. Sit down, take a deep breath, grab a cup of tea or a glass of wine and look over our popular 12-month planning guide. Planning a wedding is simply a matter of getting organized. 11-12 Months Before the Wedding Officially announce your engagement online and in your local paper. Bride's Planning Tote Decide on a time and date for the wedding. Decide style of ceremony (size, setting, formality, etc.). Contact a wedding officiate. Arrange for your families to meet if they haven't met before. Develop a budget and decide who will pay for what. Begin compiling your guest list. Visit and reserve your reception venue. 9-10 Months Before the Wedding Order your wedding gown and determine who will make any necessary alterations. Choose your wedding party. Decide on a color scheme (consider the recepti
2 comments
Read more

December 08, 2013
Planning a wedding and participating in a wedding can be a daunting task. Traditionally, wedding party members all have very distinct roles to help with the process and make life easier on the bride and groom. This wedding party responsibilities checklist can serve as a guideline to help you get a grip on who does what. Customize this list to meet the unique needs for your wedding party. Bride and Groom : Together Decide on your budget. Consult with your parents, if they are paying for or contributing to the wedding. Decide on and set the style, wedding theme , date, time, and the place of ceremony and reception. Make the reservations and deposits. Meet with your wedding officiate and participate in any premarital counseling required. Order your Save-the-
1 comment
Read more

The Tradition of Wedding Favors

December 07, 2008
Did you know? It is widely believed that European aristocrats started the time honored tradition of giving wedding favors . The first wedding favors were tiny boxes made of porcelain or crystal called bonbonniere. These boxes often contained a cube of sugar or other small confectionery. Because sugar and other sweets were rare and expensive, wedding favors were only given out by the wealthy. Over time, as sugar became more readily available and less expensive, even couples of modest means adopted the tradition of giving wedding favors as a sign of the couple's appreciation. In fact, tradition states that the giving of gifts leads to years of good fortune. With virtually thousands of products on the market today, deciding which wedding favor to give can be a daunting task. You want the wedding favor gift to be meaningful, yet practical. While your budget will be an important deciding factor, your guests will truly appreciate that you took the time to choose a meaningful memento
1 comment
Read more
Tweets by @wherebridesgo